BOOK shrek the musical WITH BERRYS

Based on the Oscar winning DreamWorks film, the Broadway and West End hit Shrek the Musical is a fun filled and hilarious musical comedy with a cast of vibrant characters and a ‘shrek-tackular’ score.

Featuring the beloved Princess Fiona, the evil Lord Farquaad, a host of magical fairy-tale characters and fabulous songs including the smash hit ‘I’m a believer, Shrek the Musical is a ‘musical extravaganza for big kids and little kids alike’.

Come join the adventure as Shrek and Donkey endeavour to complete their quest, finding unexpected friendships and surprising romance along the way. 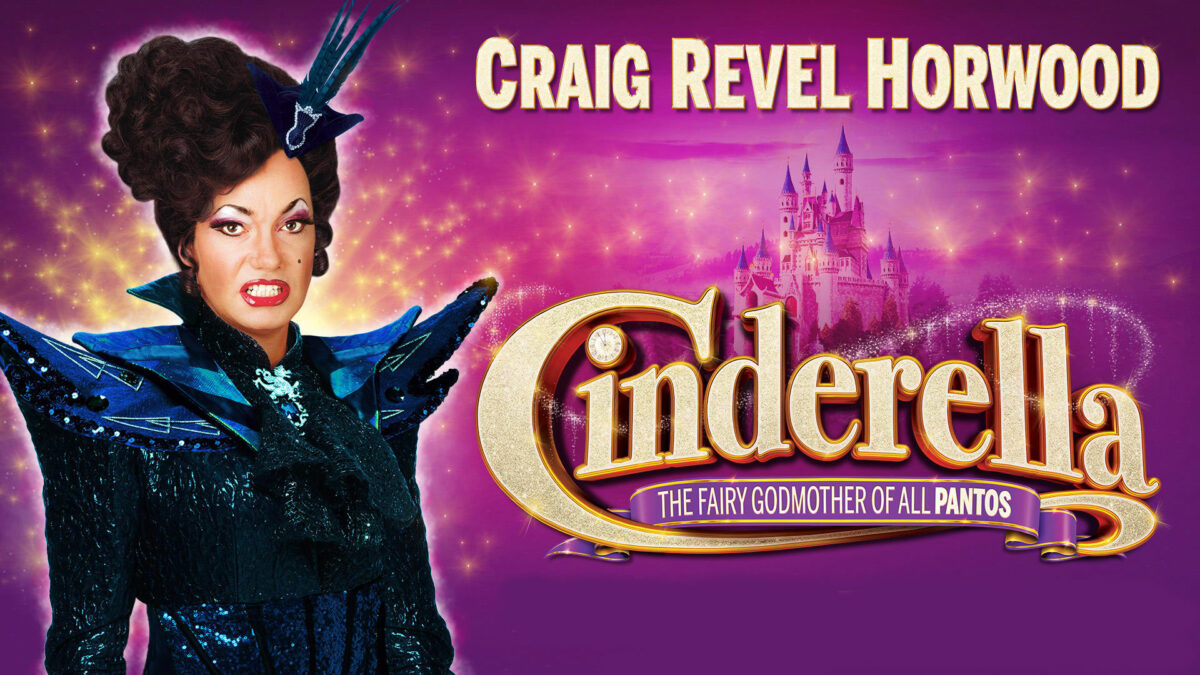 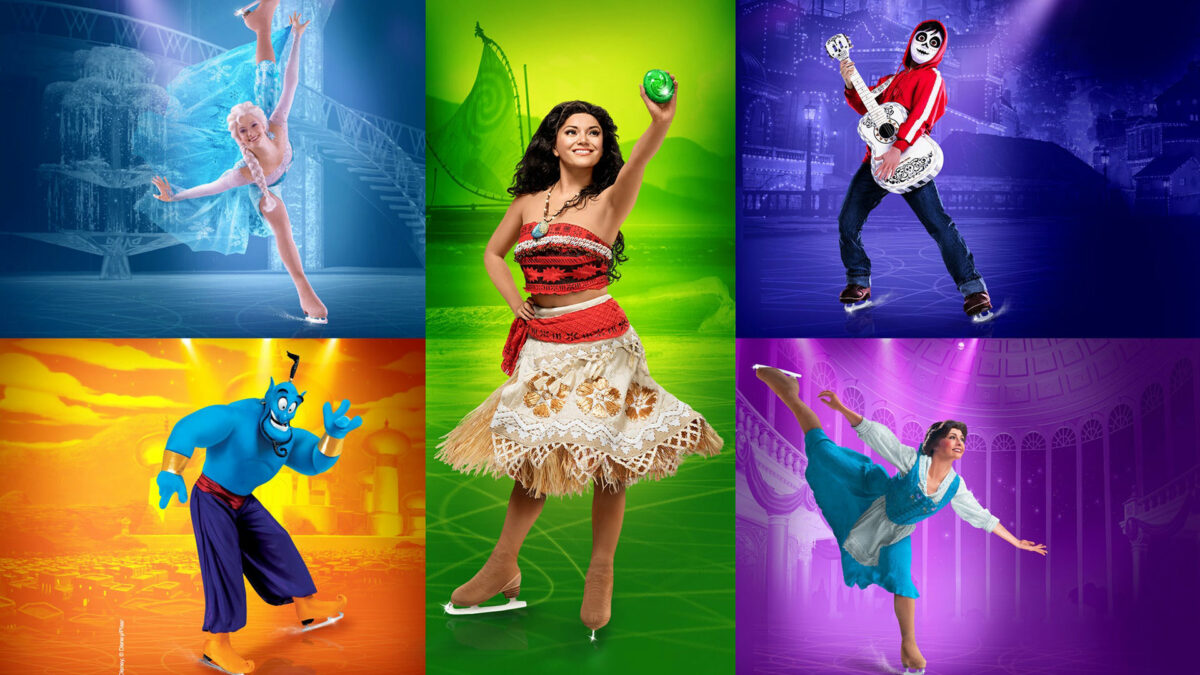 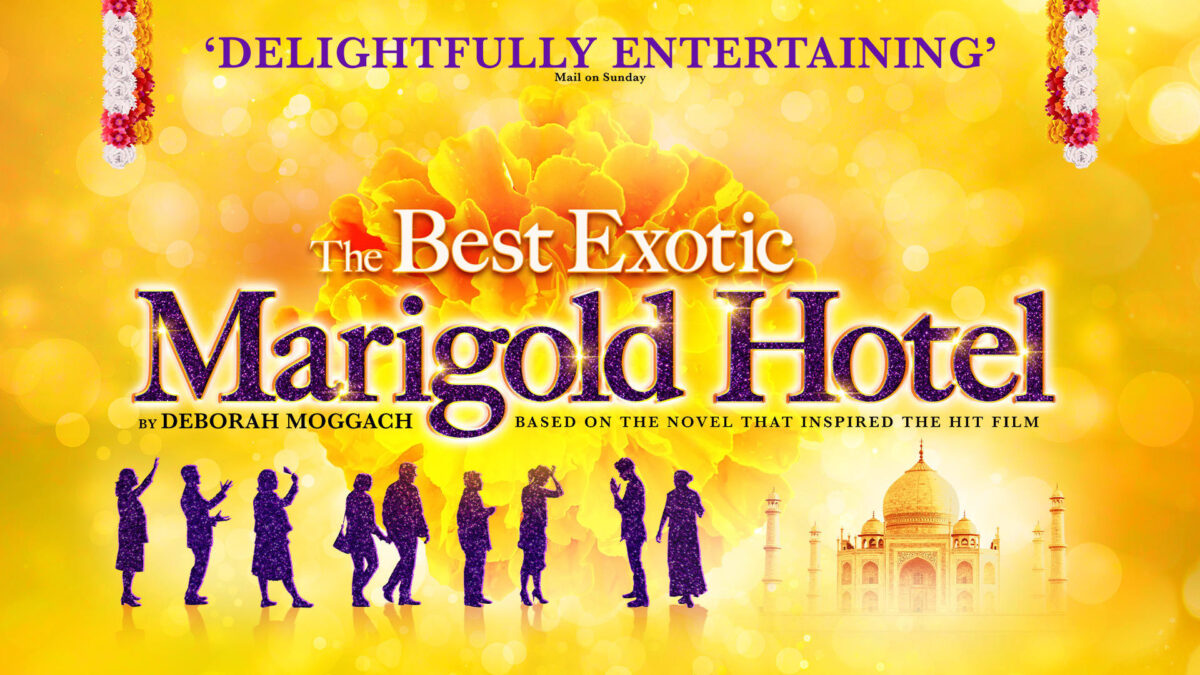