Andre Rieu And His Orchestra

Together with his 60-piece Johann Strauss Orchestra and many soloist André Rieu will give you what you’ve come to expect from his performances: the maestro conducting his 60-piece Johann Strauss Orchestra and playing his world-famous Stradivarius violin to create a colourful concert full of surprises. The repertoire ranges from romantic, emotional ballads to the most gorgeous and celebrated waltzes.

Andre Rieu and his Orchestra have appeared in many countries around the world and played many sell out tours. Together they play a wide range of music, but he is most famous for being known as ‘The king of the Waltz and The King of Romance.’ 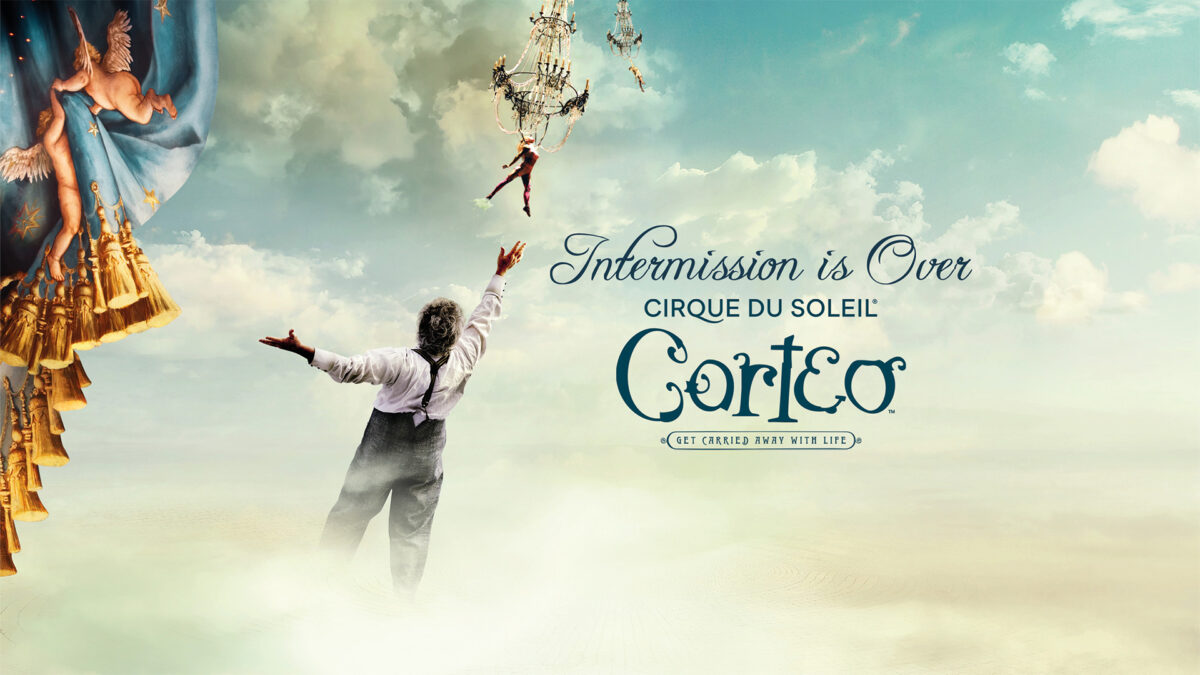 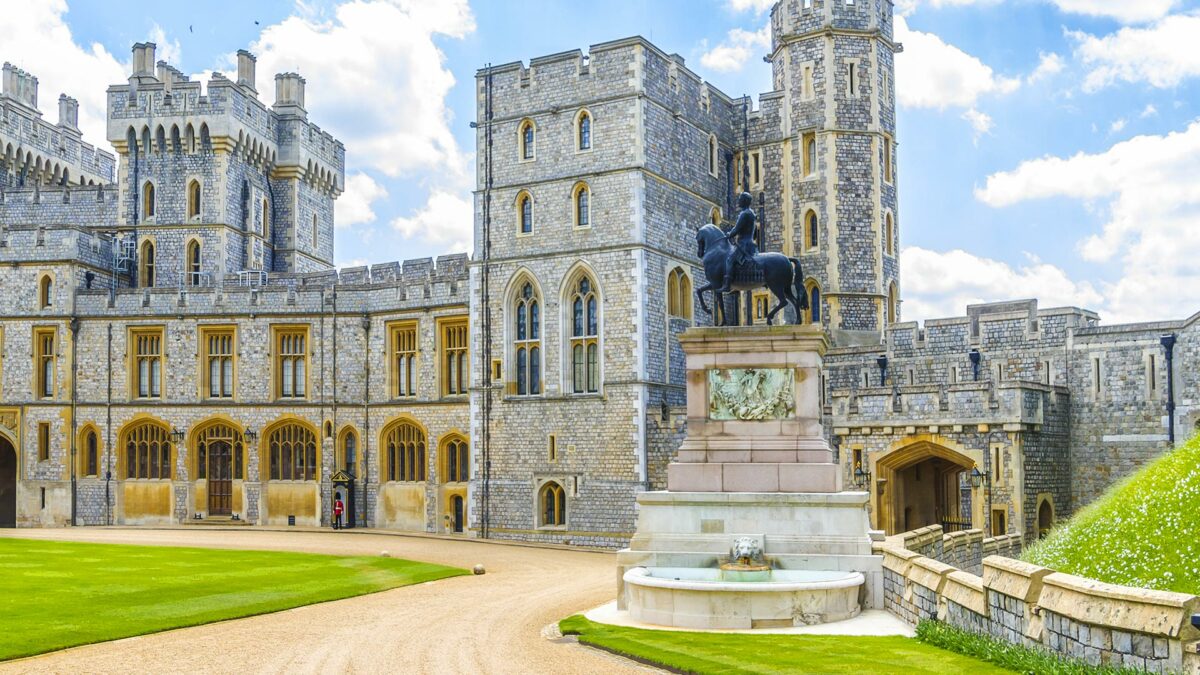