The Queen’s Platinum Jubilee: Where And How To Celebrate In London

The best activities in London for the Jubilee Weekend

The Queen is celebrating her Platinum Jubilee to mark 70 years of service. While we doubt an invite to the palace for tea and biscuits is in the post, that’s not stopping Londoners from celebrating the event in style. As well as the locals, many people are visiting the capital specifically to join in the fun – why not join them on one of our coach trips?

The Jubilee celebrations run across the extended bank holiday between Thursday 2 to Sunday 5 June 2022. There will be plenty of community activities and public events to mark the occasion. Our guide delves into some of the best options for visitors to the capital to mark the occasion. Just be sure to bring your own corgi and tiara!

Trooping of the Colour

The Trooping of the Colour is guaranteed to be one of the highlights of the whole weekend. Essentially a themed parade, the event features more than 1,400 parading soldiers, 200 horses and 400 musicians. The Trooping of the colour is only on Thursday 2nd June, so be sure to turn up on the right day if you want to sample the pomp and circumstance.

After the parade, there will be a Royal procession down the Mall to Buckingham Palace, as well as an appearance by the Royals from the balcony of the palace with the obligatory RAF fly-over.

It will be busy, and we wouldn’t be surprised if people were camping out for the best views for days before. While pitching up a tent might be a bit excessive for most people, you will still want to get there early if you want a chance of seeing the Royals and the best view of the parade itself. 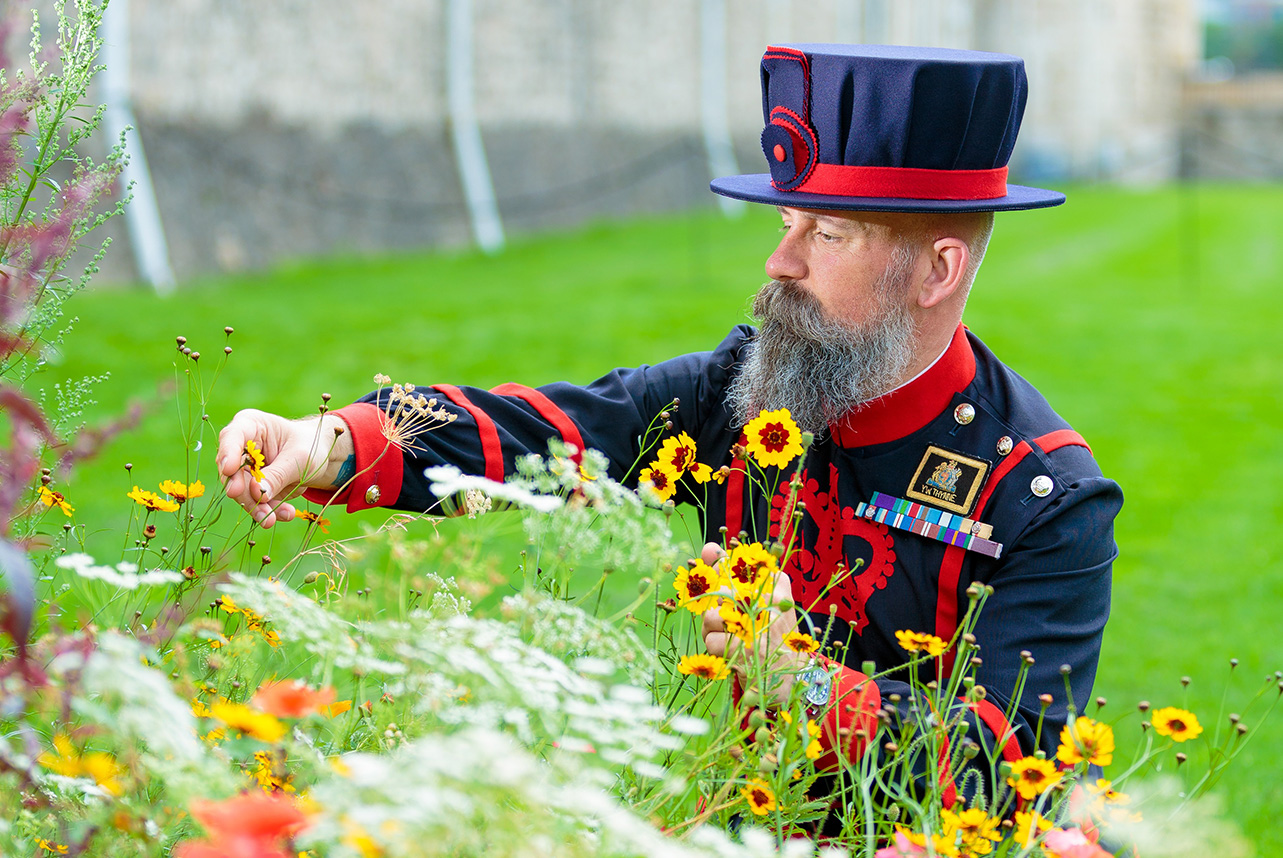 Platinum Party at the Palace

This huge BBC music festival will feature some of the largest names in music performing on a huge stage outside the Buckingham Palace. The event is set for Saturday 4th June and will also feature stars of the stage and screen who will help to tell the rise and reign of the monarch. Tickets have unfortunately already been open and closed to applications. However, as one of the biggest events of the day, huge cinematic screens have been set up in many of the Royal parks including nearby St. James Park. Other locations around the capital will be screening the event as it will be shown live on the BBC. While locations appear to not be publicly announcing their involvement just yet (we suspect for security purposes), our smart money would be any of the large open spaces including the Royal parks and Trafalgar Square.

The Lighting of the Beacons

The ceremony of the ‘lighting of the beacons’ is common at all Jubilee celebrations, which stems back for over a century. The lighting is a coordinated event around the UK (and the world) with many communities lighting their own beacon (or bonfire!) to mark the occasion.

The official event is the lighting of the Principal Beacon on 2nd June at around 9pm (the timings of various beacons vary). While Buckingham Palace is the obvious place to watch, huge screens will also be showing the event across the capital. In fact, whilst the atmosphere will likely be not quite as electric as at Buckingham Palace itself, your overall experience is likely to be much better viewing it this way. If you have younger ones with you (or have partied too hard during the day), then moving aware from the Palace itself and into one of the Royal parks might be a smart move.

There are bound to be royal celebrations (and plenty of catering) happening in the vicinity for visitors to take part in. 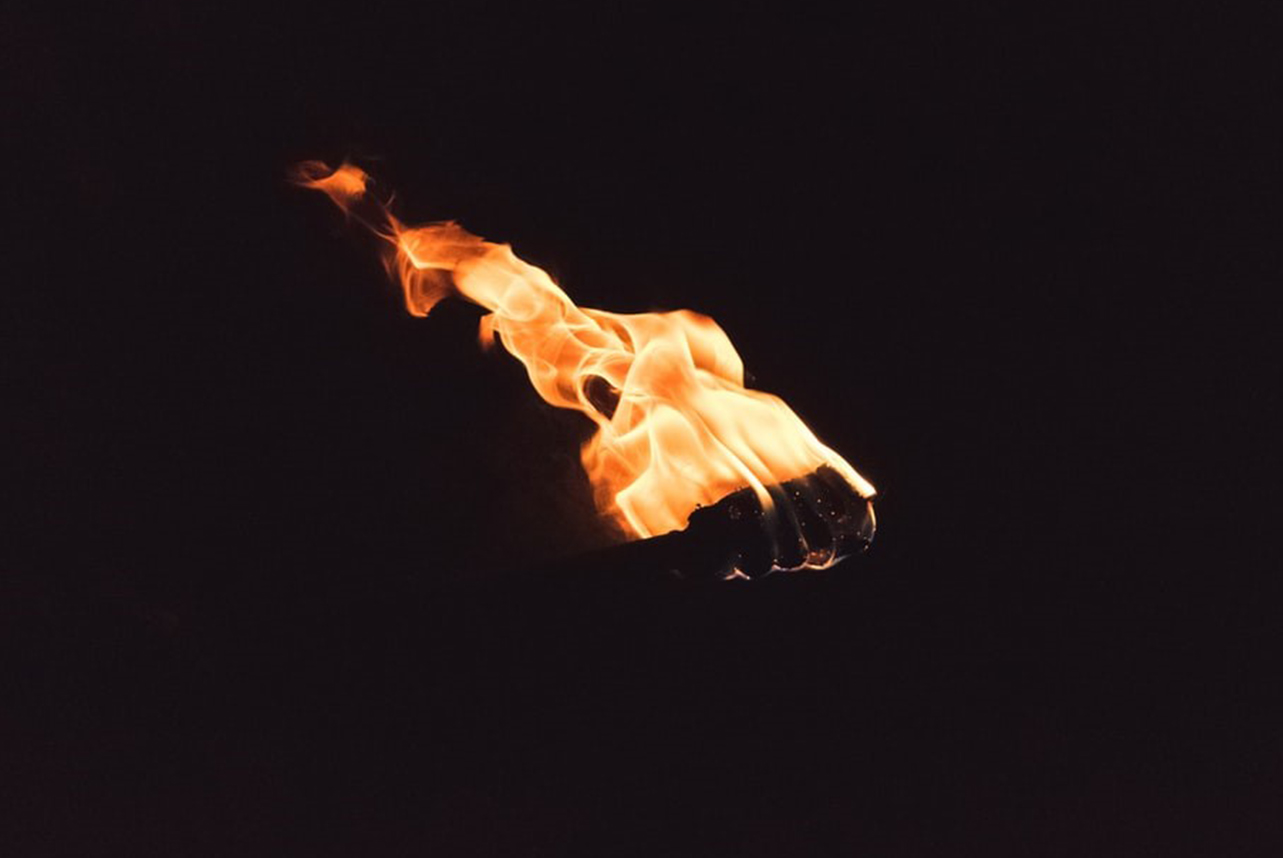 The Platinum Jubilee Beacons is the first community event of the four-day Jubilee Weekend, 2nd-5th June 2022.

According to Buckingham Palace’s own website, the event will have “all the excitement and spectacle of an international parade and carnival – awe-inspiring and filled with marvel and delight”. That’s a big claim, but we suspect if anyone can pull off some over-the-top theatrics, then they can. You can expect international acts who through their performance of street art, theatre, music, circus and carnival, will tell the story and celebration the monarch’s commitment to the Commonwealth.

Attracting the ‘aaah’ factor will be the ‘River of Hope’ parade, made up of hundreds of children from across the UK, who will traverse the Mall with a series of silk flags. On each will be their hopes for the next 70 years.

Also happening on Sunday 5th, the capital will play host to a series of street parties and a Big Jubilee Lunch. These are mostly community events but are open to the public to take part in the food, drink and celebrations. While they have more of a small-scale, local vibe, everyone will be in the party mood. Think children’s entertainment, street food, and performers. If you are keen to take part, then this interactive map will help track down one near to you.